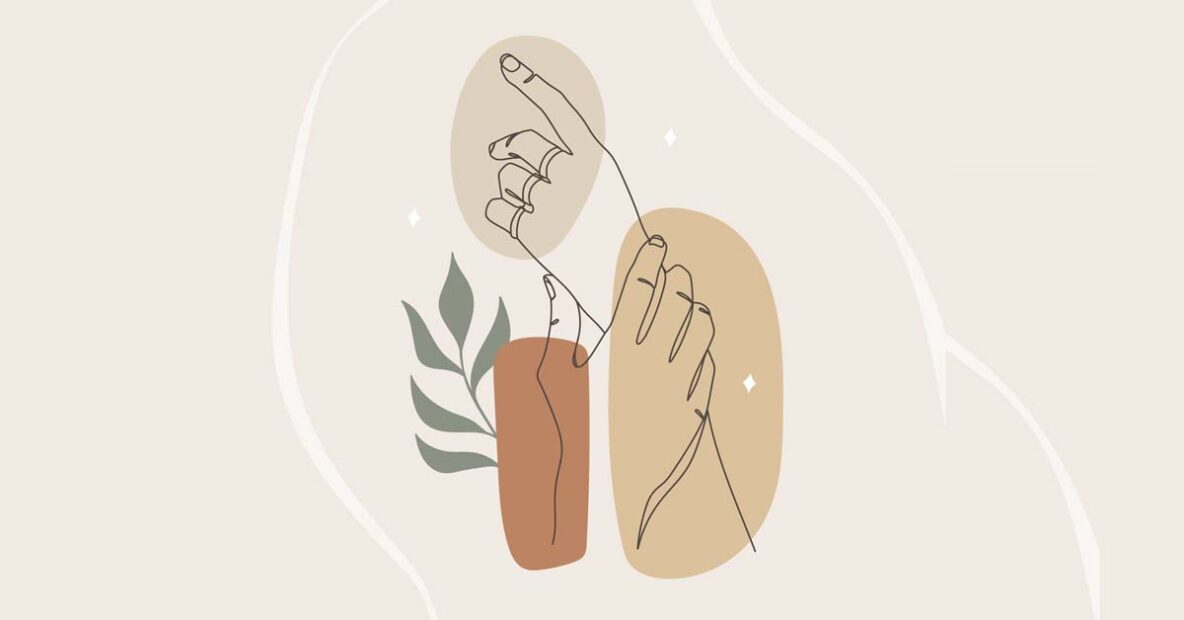 Blog By: Selvie Satku
Last Thursday I presented an Equity, Diversity and Inclusivity (EDI) workshop on Inclusive Leadership with my colleague Rosanna Mascarenhas.

Those who know me are very aware that these topics and this work speaks to the heart of me. From a young age I have felt the disparity of inequity very deeply. Whether it be from a macro-level, being a daughter of refugees whose paths were forever altered because of geopolitical agendas they weren’t privy to. Or whether it be the inequities of being a female and not given the same freedoms as my cousins and brother, who I clearly had beat when it came to bravery and anything important for that matter (Insert 9 year old snark here).

As I got older, I began to understand inequities beyond those I felt and were discussed in my home. From racial inequities in my racially homogenous daycare in Laval QC, to socio-economic inequities in the schools and neighbourhoods where I grew up, (Montreal, Scarborough, Kingston, Waterloo), and even places I’ve visited abroad. Everywhere I went inequities persisted and existed as a common thread. These inequities at times felt difficult to ignore but almost equally arduous to acknowledge and understand, especially in relation to the role you play in the greater scheme of things.

The positive and negative about being conscious of your surroundings and noticing the shortcomings of society is that it’s impossible to unsee them and not feel it continually permeate your understanding of the world. This is especially true if you come from a marginalized community or two… or three.

Feeling so deeply about something and being overwhelmed by it simultaneously is not uncommon, but this fact doesn’t make the process of coming to terms with these realities any easier.

It took time for me to understand and acknowledge inequities that I had faced, because it felt as though acknowledging what society perceived as my shortcomings would only empower others with similar prejudices to undermine me further. However, fortunately for me, acknowledging the realities of my past, present, and continuous introduced me to a greater understanding of myself and enabled me to simultaneously find both community and support that help me flourish.

This is a privilege which is not always a possibility for most.  However, this is where I found my role; In this space. In this tension. In the greater scheme that is not always easy to gauge in proportion to who you are and who you strive to be.

Economic and social development is the process by which the economic wellbeing and quality of life within a nation, region, local community, or as an individual are improved according to targeted goals and objectives. These forms of interlinked development have the power to break intergenerational wealth gaps and the ability to empower people from all walks of life. Economic empowerment for most starts in the workplace, where indicators show an imperative to reap the full competitive advantages of developing equity, diversity and inclusion strategies. This is mainly because research concludes that diverse teams outperform well-managed homogenous ones.

Implementing EDI as a workplace practice, which brings forth economic imperatives as well as social imperatives that permeate culture, is a space in which I want to exist and work.  In proportion to the inequities of the world, I, for the first time don’t feel so overwhelmed or paralyzed by its immensity, although at times anxiety unveils.

It’s a space where I don’t need to pretend that I have all the answers but continue to share my knowledge and meet people where they are while encouraging them to learn and evolve as I do so myself. This is the best reflection of my allyship.

As this Black History Month comes to an end, I am thoughtful of those who came before me who fought to make space for someone like me: someone who currently holds this space. I am reminded of those who were so marginalized yet possessed the empathy and courage to say publicly that inequity anywhere is a threat to equity everywhere. Communities and people who fought for something more than themselves in spaces where they were not accepted and were often unsafe.

And as sit here and rearrange my presentation slides or rewrite my speaking notes for the umpteenth time, I recognize that although I may hold this space imperfectly, it is imperative that I hold it in gratitude and service, as a person, a cisgendered woman, and a nonblack person of colour.